What will you do if someone you love is in trouble even after death?

Will you charge through the unknown to help them, or will you not put your nose where it doesn't belong.

The choice is yours.

Just you can not back down after making it.

After his sudden death, your grandfather told you in his will to enter his study and find the letter he left for you on his desk.

What is in the letter? What was your grandpa hiding? And will you be able to handle it?

This game has a lot going for it.  The puzzle aspect is very good, the attention to detail (such as the door locks), and reaching far by including lots of tools and even weapons.  The characters reactions and general volume is too much for me though.  The reactions usually happened before we as players could even see what was going on, and they were far more overbearing than the actual jump scares.  The puzzles also didn't make much sense.  At one point you shoot a tv to get progress, but there's no indication to why you would do that, or why it worked.  I made it pretty far, before hitting a puzzle I couldn't figure out what to do.  There were several moments while playing I could of gotten stuck.  Maybe they are too subtle, maybe they need some kind of hint or riddle to go along with them.  But if they were a little more intuitive, and the character was toned down I would enjoy this a lot more (I've personally never been a fan of a first person speaking character in a horror game anyway).  But good work regardless, this is the second game in the video - 4:19

Hey I played all the games made during BYOG19 with a windows build. Your game is one of them! Check it out!

I got confused at the demon Part, I wasn't really sure what to do and I imagine you shoot it? I don't know... XD

Its kind of silly. But you are supposed to take its photo...

A couple of times.

I WAS ON THE RIGHT TRACK! Why do I always randomly guess the right thing XD

I done so many puzzle but the candle puzzle is so hard to figure out, give some hint :)

P.S. Remember to bring the lighter with you to turn the candles back on. ;)

And if you were asking about the  pentagram try using cameroid on it. (7 key)

Oh yeah I forgot the lighter :)

Okay let's see if I can do it.

Amazing game dev i have played random indie games from gamejam and your game is one of them i hope you enjoy my gameplay :) 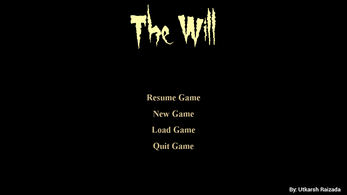 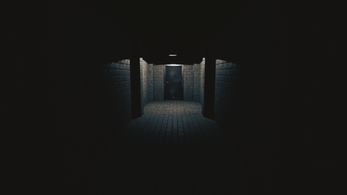 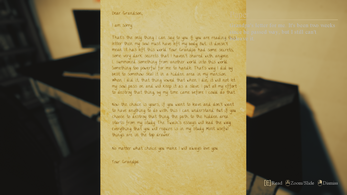 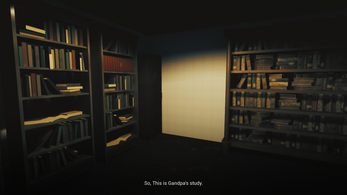 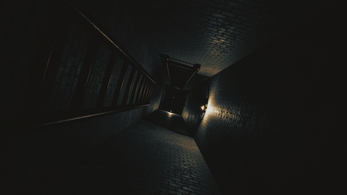